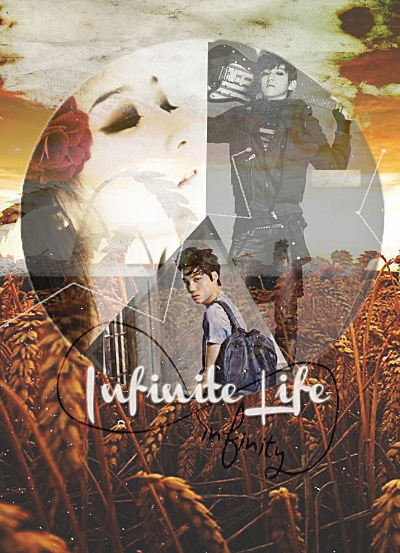 "In all my life, there wasn't anyone I found that I loved and cared for more than you...not a single person."   I remember it all clearly, as if it was just yesterday. That was the last thing Ryan said to me. It would be the last time he ever told me ... Read More

So I brought this story over from fanfiction.net because I find it easier to use this site. So if it sounds familar then it's probably from the other site. Anyways please enjoy (: I won't tell the pairing and just leave you guessing! Also here is my OC   Name: Sapphire Vastia (you'll see why) ... Read More

It really wasn’t much—it was just a gentle kiss. But to them, it was a moment of pure bliss. * AN: i couldn't resist i'm sorry. that "start writing" button was begging... Read More

I guess one thing that intrigues me about Rogue is that she's not your typical villain or superhero. In fact, she works for no one, and remains true to herself and her own beliefs. Seeing as much of her childhood and early teenage experiences are left a mystery, I wanted to explore the younger character in more detail. ... Read More 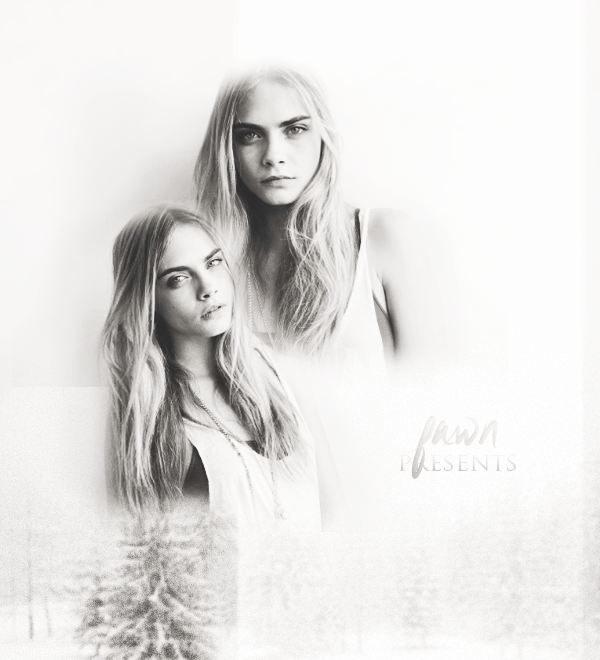 by MyungKitty
featured on 3-29-2014
Characters: The Boy and the Lady
Tags: angst original death flower

I literally just typed this all right now. MyungKitty here with a oneshot! I hope you like it! ... Read More

by inspiration
featured on 3-22-2014
Characters: A pen or pencil, some paper, a computer, and your imagination
Tags: fanfic writing writingtips writingafanfic 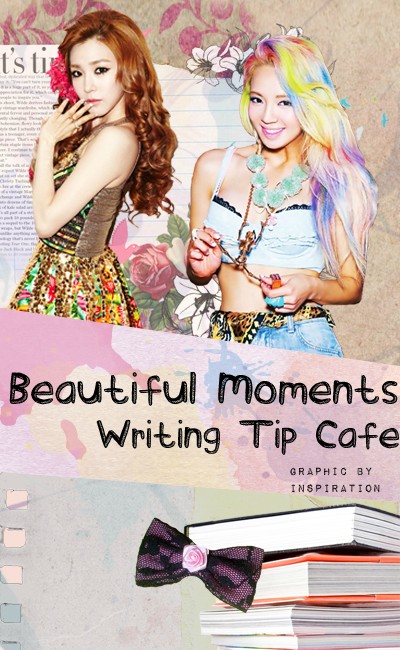 why did i start this?I've been a part of the fanfiction world for about a year and a half, and over that period,I've seen many, many amazing fics, but I've also seen many not-so-amazing fics. I am here to give tips to writers who want to improve their writing skills. Now I a... Read More

you just don't get it

"there is so many things in this world to live for, why die because of something small?" i scowl as i fiddle with my jacket, abstractedly look up to meet my friend's gaze. her eyes seem so powerful—so alive, it almost hurts to lo... Read More