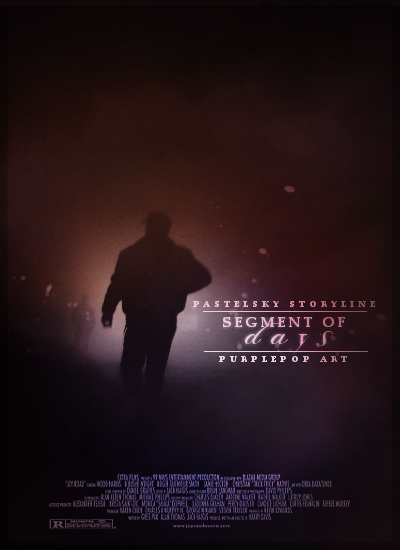 I used to love only one woman whose voice was the call which kept me sane.   But they mercilessly took her away.   ... Read More 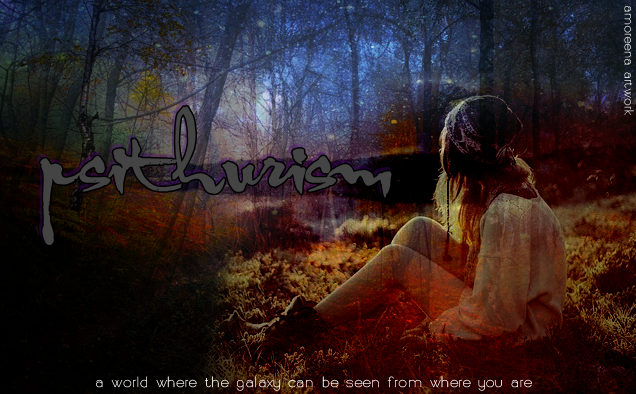 just collections of cluttered words that i'm unable to fathom. note: it's not i don't know how to capitalize, i just like writing like this.influx//2013  ... Read More

This is a teaser for the story I will be writing.... Read More

A small collection of songfics

Just a small collection of songfics. Feel free to request a song, hehe. I'll format this when I have time. ~ sweetdreams... Read More

by ilove_xo
featured on 2-4-2017
Characters: you and your layouts
Tags: layouts layout layoutshop

by DaehyunWifey
featured on 1-28-2017
Characters: YOU AND YOUR POKEMON...
Tags: pokemon 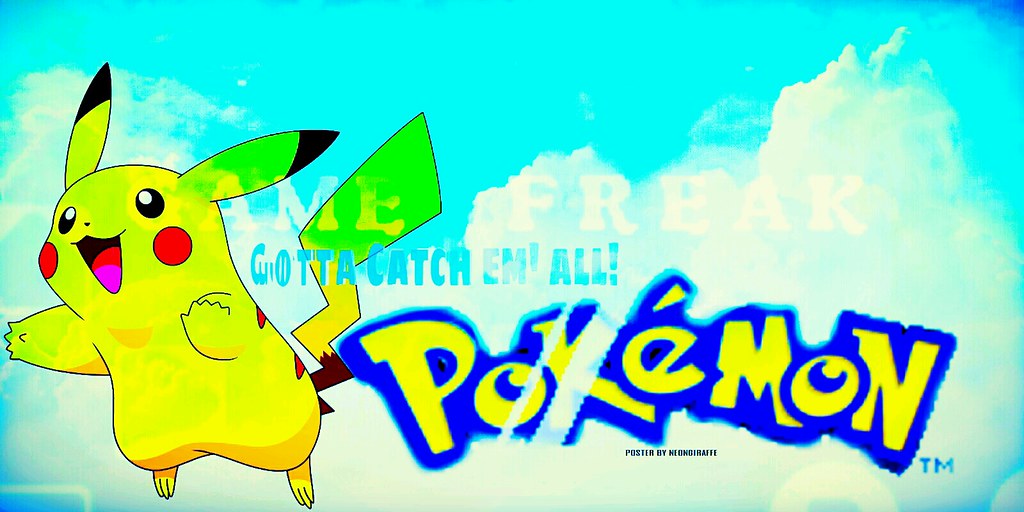 Being ordinary can be viewed as a sin by some. Or maybe not a sin, because that's a tiny bit harsh, but most honestly don't like it. Why? "Because it's boring!" They might say, their tone quite rude and a bit too confident, as if their view on normal or regular people was oh-so-obvious. Then again, what is exactly normal? Can you even describe it? Expect for twins, every sin... Read More