My love for the television series Sherlock is how I got the idea write this, I was hooked by the first episode. I just love a great mystery. I always thought that Moriarty played more of a part then the show allows us to see, and here is my take of it.           Many thanks to N1ghtshade... Read More

Beyond the Profound Kingdoms 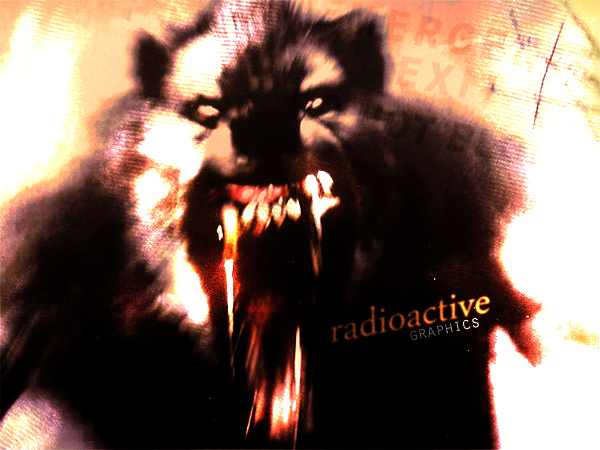 navigate through the TARDIS. "come on, be extraordina... Read More

by sherlocked
featured on 1-19-2013
Characters: You, The Doctor, Others
Tags: adventure interactive interactivestory doctorwho thedoctor tardis

RULES.. Do not steal or use my layouts as bases fo... Read More

This is a major project that I will be working on throughout 2013 and will continue to do so until all the cases are completely finished, and solved. It's basically a whodunnit where you must solve mysteries alongside the sociopath, Sherlock Holmes, and his doctor, John Watson. This will be entirely mystery, murder, and angst. I don't plan on having any romance in this story besides the few people who assume that Holmes and Watson a... Read More

Seeing them dance sent her back to the days where women wore petticoats and men challenged each other to friendly duels; where magic was hushed up and behind many a closed door, where Downworlders were beneath the Shadowhunters, and they held none as their equals...back to the days where lamp posts and carriages dotted the streets of foggy London...... Read More